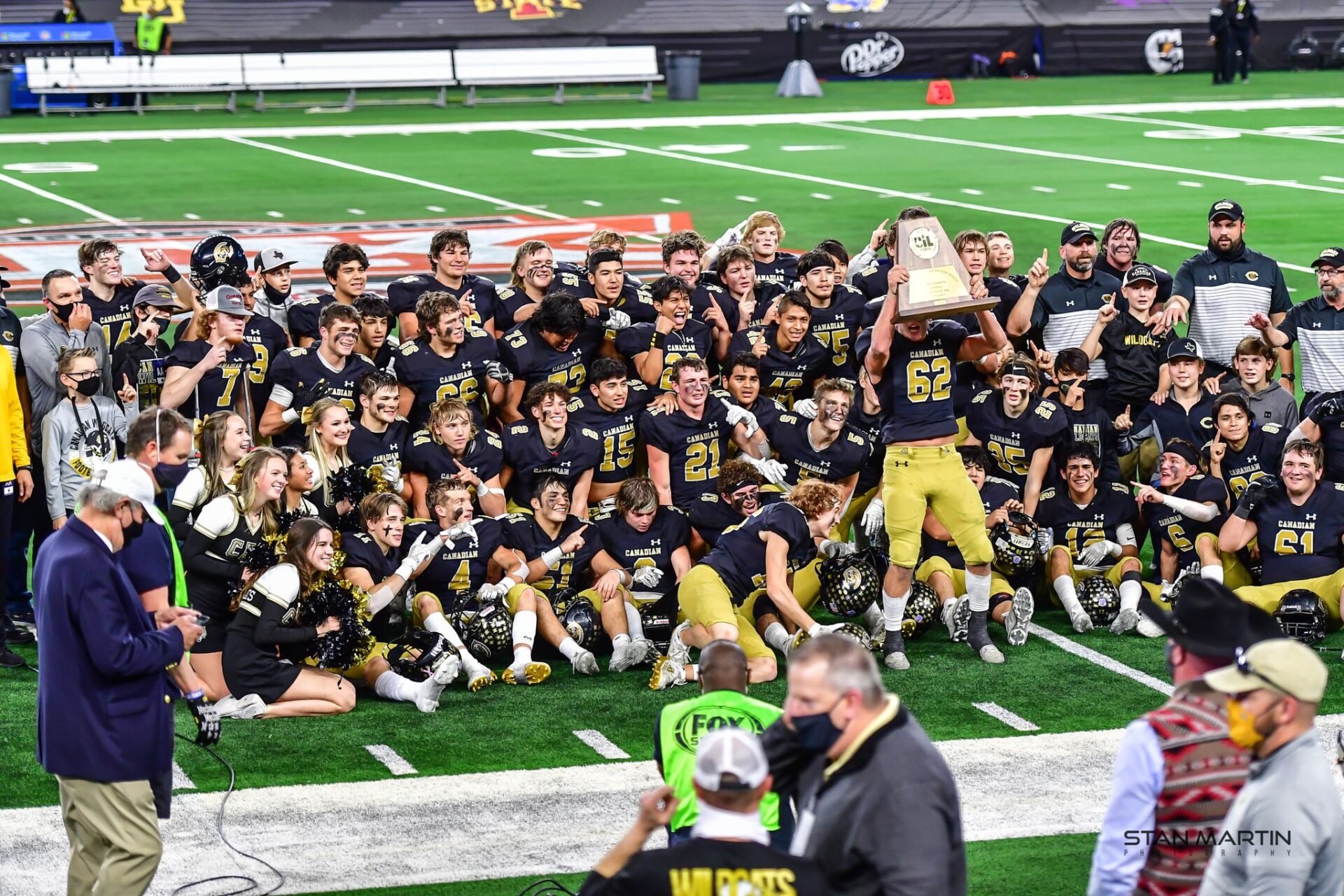 The Wildcats are 6-1 on the season and currently have a 46-game winning streak in district 3-3A to their credit. Canadian is scoring 52 points per game on offense and has scored 62 points in each of their last two games.

You may have missed